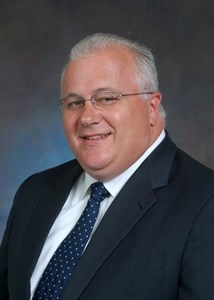 Mr. Edward Russell joined the firm in 2006. Since joining the firm, Mr. Russell has participated in marketing all of the firm's new closed- and open-end funds. He served as president of Tortoise Capital Resources (TTO) from April 2007 to June 2012. Previously, Mr. Russell was a managing director at Stifel, Nicolaus & Company Inc., where he headed the energy and power group. At Stifel, he was responsible for all energy and power transactions, including all of the debt and equity transactions for the Tortoise funds, starting with the first fund's initial public equity offering in February 2004. Mr. Russell previously served as a director for Abraxas Petroleum Corp. (NASDAQ: AXAS), a former director of Arc Logistics GP LLC, the general partner of Arc Logistics Partners LP, a publicly traded MLP (NYSE: ARCX).